Giftsmart > Blog > How to Use Tissue Packs for Business Advertisement

How to Use Tissue Packs for Business Advertisement 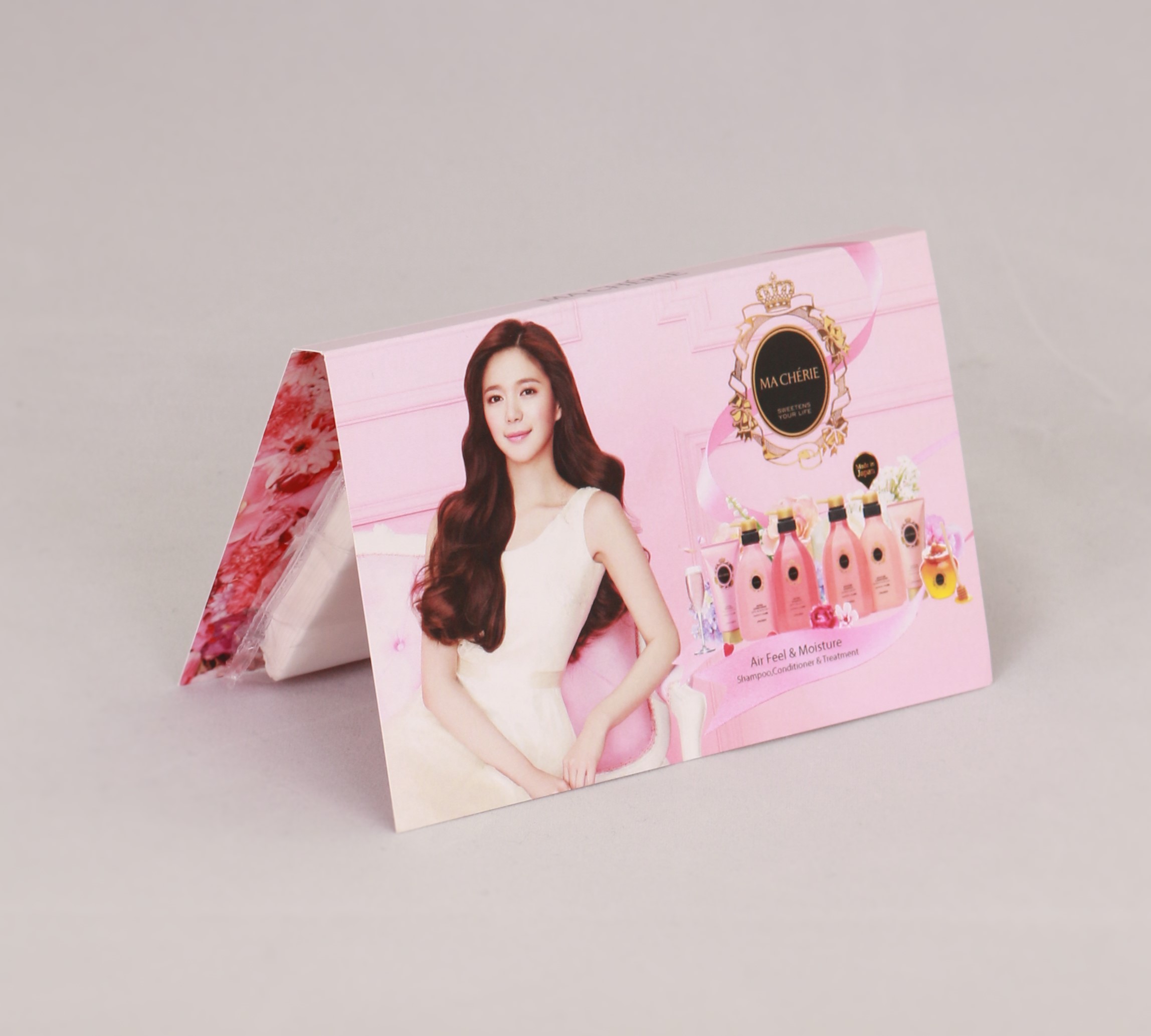 Corporate gift giving has become an integral part of marketing campaigns and companies try to find more effective and cost efficient promotional items so they can reach out to their target audience, increase their profitability and at the same time reduce the cost of corporate gifts. Tissue pack marketing is getting more and more popularity all over the globe, especially in Asia Pacific. Almost a century ago, businesses were using match boxes advertise their products and brand.

Considering the cost of match boxes and the huge audience, it was the most popular marketing method of that era. 50 years ago, someone in Japan replaced match boxes with something else – tissue packs. And the reason was quite simple; not everyone uses match box that means tissue packs have a much bigger audience while both items cost the same. In Japan, tissue pack marketing has become a billion dollar industry where thousands of businesses use customized tissue packs to advertise their brand and products.

As tissue packs are significantly cheaper than other marketing methods, businesses don’t hesitate to give them away for free to thousands of receivers in a day. Usually they hand them out to people outside airports and subway because of two reasons; first, both of those places are crowded throughout the day and secondly, people would be more receptive (in other words in need of) towards tissue packs outside of subways and airports.

How Handing out Tissue Packs is Different than Giving Flyers?

Of course both, tissue packs and flyers are quite similar from many aspects; tissue packs cost a little more than flyers and unlike billboards which deliver the message to their target audience after deployment (installing the billboard), flyers and tissue packs must be given manually. However, there is one difference; by reading your flyer, people are actually giving you a favor and after reading it, they would eventually throw it out.

On the other hand, people don’t throw out tissue packs as they are not useless like flyers. Now, people are not only appreciating you for giving them tissue packs but they are reading your advertisement (printed on the tissue pack itself) many times a day. Even if you give them 2-3 tissue packs (more than what they need), people would give extra packs to their colleagues, friends or even total stranger in the train or flight. That would be free advertisement for you, without putting efforts into the equation.

What Are Some Major Benefits of Tissue Pack Advertisement?

Tissue pack marketing is effective in Asia Pacific (especially in countries like Singapore) because people need tissues all the time to deal with the humid climate.